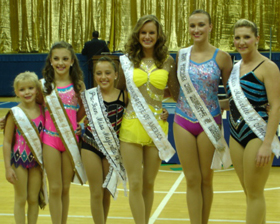 NBTA Nationals competition came to a close with newly crowned champions for all to marvel.  Twirling was celebrated with a week long competition held at Notre Dame University in South Bend, Indiana.  Twirlers from all over the US and Canada traveled various distances to compete on a national level.

This was an especially competitive year as advanced twirlers, teams and corps strived to qualify as part of Team USA for the upcoming NBTA International competition to be held in the Belgium, spring of 2009. 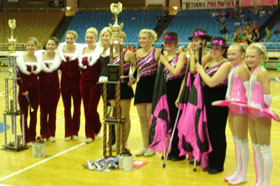 The National Collegiate Twirling Championships had the audience cheering on their favorite college twirlers.  To add a little fun to the contest, contestants were asked various questions related to their College and Major.  Karrissa Wimberley, was announced the Collegiate Solo winner.

The National Majorette event closed with some exciting no-drop routines.  Top three in this event will go to the NBTA Worlds.  Winners include:

In addition, there were many individual winners in the advanced divisions of strut, two-baton, rhythmic twirl, men’s solo, men’s 2-baton, and duet are on their way to NBTA Worlds.

2008 Miss Majorettes in the four youngest divisions were named: 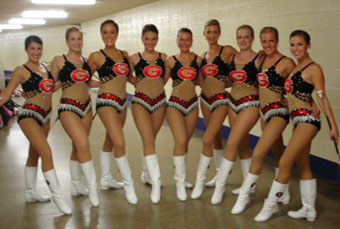 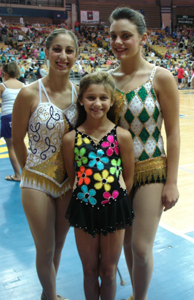 During these final ceremonies competitors were reminded that they are all winners.  TwirlZone would like to congratulate all performers and coaches on a job well done!

For more results, visit the NBTA home page at www.batontwirling.com.